Christopher Hood (visiting Professor, Blavatnik School of Government, Oxford) has received the 2021 John Gaus Award from the American Political Science Association. for his contributions to public administration and political science. 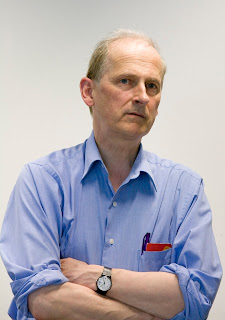 Christopher Hood has taught public administration and political science on three continents. Educated at the universities of York and Glasgow, he was a member of the research team which coined the term 'quango' in the 1970s and the first to use the term in print, and he also coined the terms 'bureaumetrics' and 'new public management' in the 1980s. He is currently leading a research project based at Oxford's Blavatnik School of Government which evaluates the UK's public expenditure control system from the 1990s to the 2010s.

Posted by Christopher Hood at 03:06